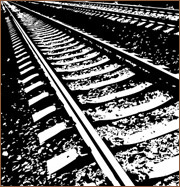 “No one understood the dual existence of ‘him’ and me that made me the person I am. Only the railway tracks that ran along outside my bedroom window knew the both of us individually. The endless, idle wooden planks connected by durable steel had formed a fine segregation between my fantasy and reality.” 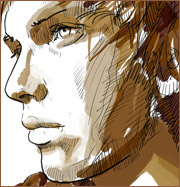 “Over the years I realized I didn’t really need friends. I believe that people should be friends for life and not just companions during a certain phase. Throughout college, I saw people changing groups and friends changing loyalties. This was not a world I belonged to.” 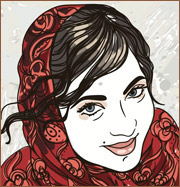 Vandana still harboured the cureless hope of meeting that special someone, a man who would love her for the person she was. Otherwise she would have to settle for an arranged marriage with a boy chosen by her shortsighted, traditional parents. And she couldn’t come to terms with such a bleak eventuality. She was a romantic at heart. 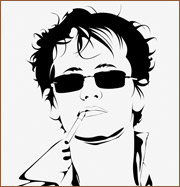 Sikander slicked back his hair with the hope that he would catch her attention. She didn’t so much as glance in his direction and walked into her block. Sikander hummed a Hindi film song and watched Vandana strut to his rhythm. He licked his cigarette-toned lips as she disappeared from his view.
http://buytermpapersonline.net 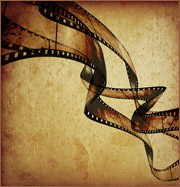 “I preferred the masala films churned out by Bollywood, to other forms of entertainment, because they mostly ended on a note of justice. The bad guys rarely escaped moral punishment and the good guy always got the girl. I wished that this cinematic ideology of fairness would translate to my own life. But I was aware that there was a fine line between reel and real life. Outside the cinema hall, the so-called bad people literally got away with murder while good people lived a life of suffering.”